Mead is an unincorporated suburb and census-designated place north of Spokane in Spokane County, Washington, United States. Named for Civil War general George Meade, this rural area is tracked by the United States Census Bureau. As of 2010, population of Mead is 7,275.In 1900 Mead was the second stop on the Spokane Falls & Northern Railway. The community included the Cushing & Bryant general store, a blacksmith shop, a public school with approximately 60 students, a Methodist Episcopal church, and a Sunday school. At the time the post office was located in the Cushing & Bryant store.The Mead School District, which is named after the town of Mead, as their very first school was built there, enrolls approximately 9000 students in two high schools, two middle schools, and eight elementary schools. The district also has an alternative high school.

Each index is a number where a value of 100 represents the national average.

Likewise a value of 50 crime index represents a crime rate that is half the national average.

Our Crime Index values are based primarily on current and historical FBI Uniform Crime Statistics.

Please let me know how I can help you. 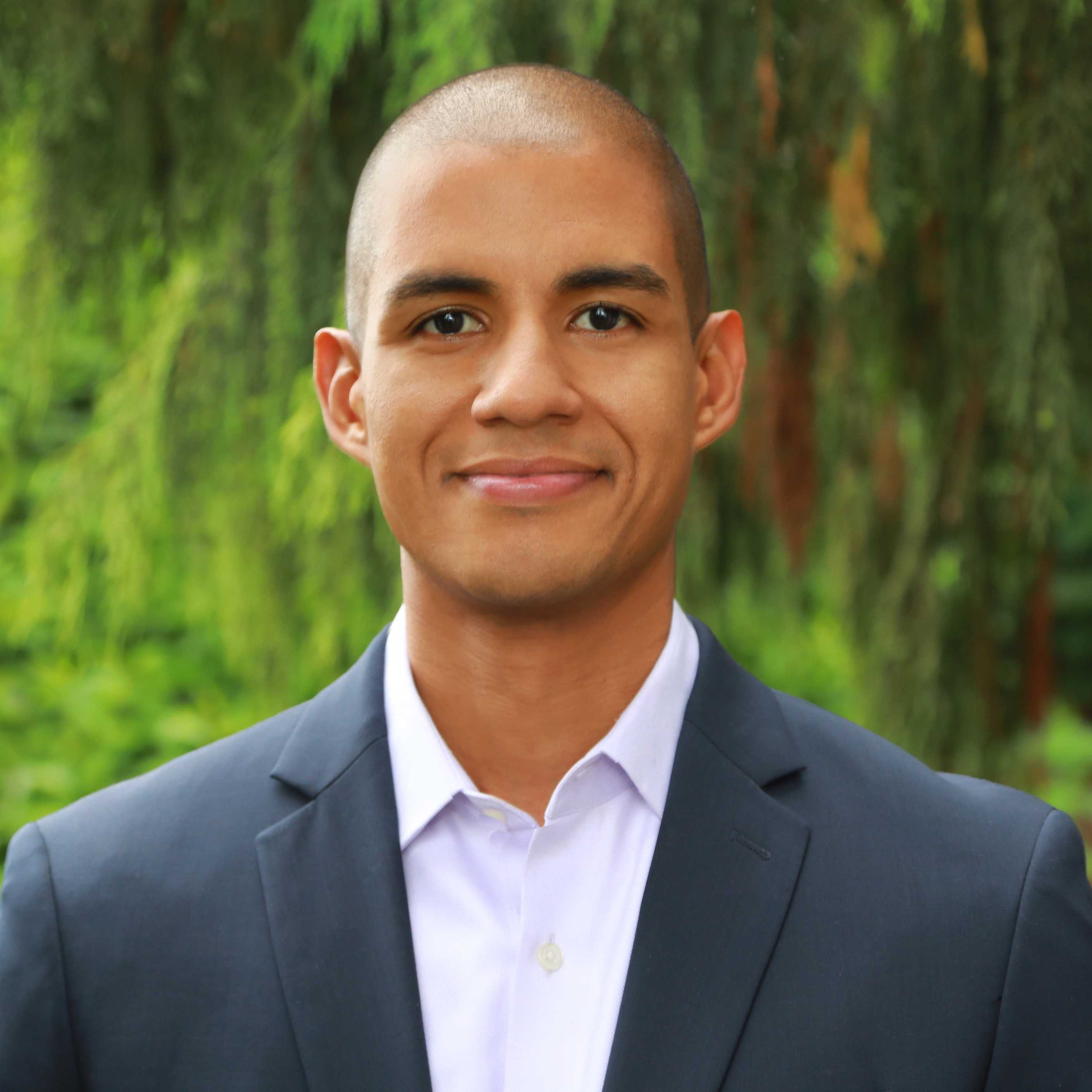